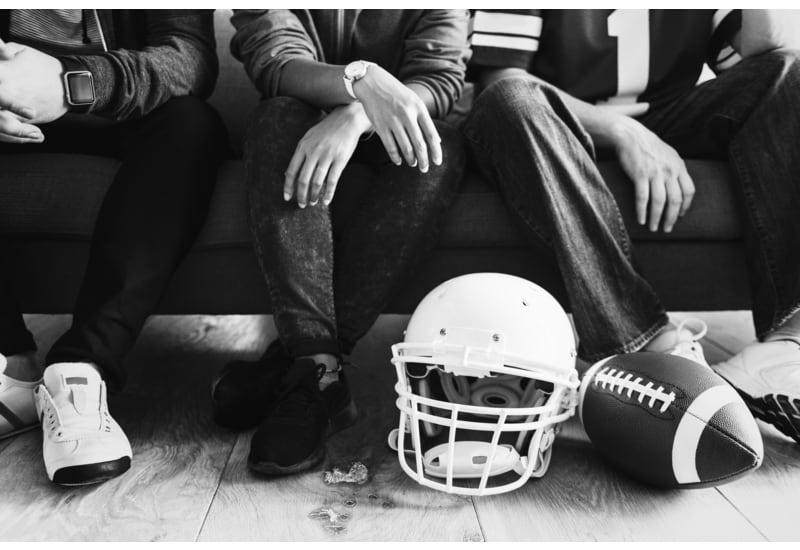 Over 100 million watch the game from across the country, despite spin-off events such as Animal Planet’s Puppy Bowl. 41% of respondents in NRF’s Super Bowl survey said the game was the most important of all the game-day events. The second most important event: the Super Bowl commercials.

The Super Bowl of Marketing

Super Bowl ads range from humorous to heartwarming to patriotic to nostalgic. Over the past few years, advertisers began creating elaborate or outrageous advertisements to help consumers remember their brand. The frenzy inspired sites like USAToday and Twitter to create ad rankings based on consumer engagement and feedback.

With Super Bowl Super Bowl ad spots costing over $5 million per 30-second spot (this year they cost $5.25 million), ads are expected (if not required) to perform well among consumers. Marketers face immense pressure to succeed with the correct ad. Ads must emotionally engage consumers to most effectively drive engagement, interest, and brand recall. Unruly’s research showed brand recall scores increased in 2018 as Super Bowl advertisers combined humorous moments with sentimental and emotional pulls. I predict ads will continue to either be funny or emotional to connect best with audiences – and this year was no different. So, which ads performed best according to market research?

Google’s advertisement inspires different emotions: laughter, connection, sentimental, and relatability just to name a few. It focuses on the different ways people use the translation service, showing diverse cultures, languages, and people. Google’s advertisement inspired the highest emotional engagement in Iposos’ real-time test which measures the respondent’s emotional responses. Commercials were then ranked based on their peak emotional response. According to their research, the highest emotional reaction occurred political protests scene (0:33).

Personally, I felt connected to this commercial as a traveler. I have been in situations where I did not know the language and wanted to convey my thanks or questions to locals. Now, I would consider using Google Translate due to the ease shown in the commercial. For me, the most emotionally driving point was when the commercial stated the number one thing translated on Google is ‘thank you’. No matter the situation, the person, or the country, some things are the same everything – making the world seem smaller and connected.

M&M’s Super Bowl ad focuses an everyday scene: kids misbehaving in the back of the car and the driver gradually getter madder. The kicker: the kids in this commercial are the Red, Yellow, and Orange M&Ms! M&Ms focused on three emotional drivers – humor, relatability, and nostalgia with Christina Applegate. This commercial scored 10 on the emotional scale and a 9.7 on attention according to Realeyes, making it the most emotionally engaging Super Bowl ad.

Personally, as a millennial who had limited television time growing up, I did not find this to be the most engaging advertisement. However, this Super Bowl commercial was not targeted towards me – I do not have children (even though I have younger siblings) nor did I watch Christina Applegate on television. I did laugh when the M&Ms were the misbehaving children (and when she said that she would eat them if they didn’t stop)!

Emotionally driven ads, whether humorous or heartwarming, connect most with consumers. This year’s Super Bowl commercials prove marketers are focusing on utilizing non-conscious system 1 techniques. Commercials without market research are a thing of the past. Who knows, maybe one day the Super Bowl ads will be more important than the football game. Marketers and advertisers can only dream!

*Interesting note – the highest emotionally engaging advertisements do not always rank well on the ‘popular’ lists. For example, Google’s ad is ranked 9 on USAToday’s ad meter. Neither of the ads listed here were among Twitter’s Brand Bowl winners. Companies should be aware of these differences when creating the advertisement and during creative testing.