How Did Automotive Ads Fare This Super Bowl? 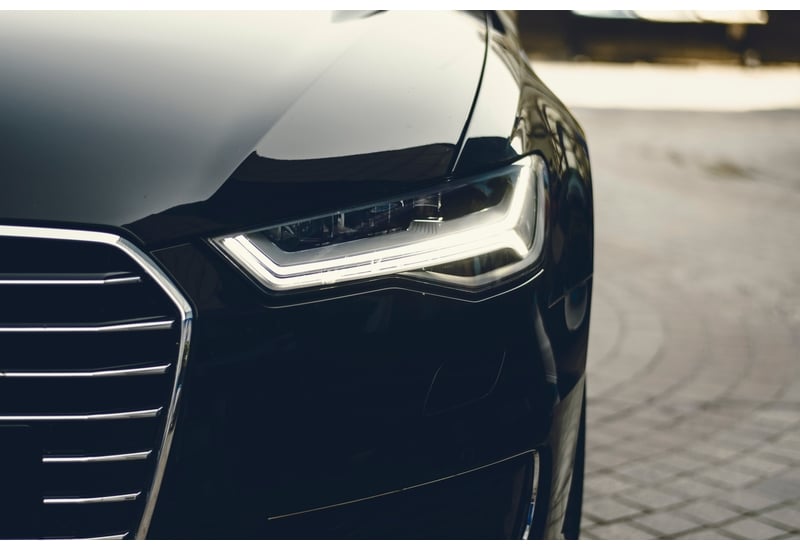 Facial coding results revealed Audi and Hyundai scored in the top 20 of all ads run, while Kia fizzled.

While Super Bowl LIII may not have been the most exciting game of the year, this year’s crop of ads generally performed well. Automobile brands always step up to the plate (wrong sport, I know) when it comes to advertising during the big game. Two, in particular, ranked within the top 20 of all ads tested by Realeyes. Using a composite metric of Attraction, Retention, Engagement, Impact, and Attention, Audi’s “Cashew” ranked 12th, while Hyundai’s “Elevator Shopper Assurance” finished 20th. Kia’s “Give It Everything” ranked near the back of the pack at #45, one spot ahead of the creepy ad from Olay, “Killer Skin”. 62 ads in total were tested among 1,300 people.

Let’s look at how the ads performed second-by-second. The following graph shows Happiness – a key driver of Retention (peak Happiness after the early stages of the ad) and Impact (based on Daniel Kahneman’s peak-to-end rule, that the impression left by an ad is determined by the emotions evoked at its peak and at the end).

Audi’s “Cashew” builds slowly as the new plug-in Audi is being driven, but spikes as the poor office worker who blacked out because of cashew stuck in his throat got revived. Surprise (another metric recorded) spikes at this point, but the ad limps into the finish line. As mentioned, it ranked 12th overall.

The Hyundai ad does well out the gate, especially when Jason Bateman tells the auto shoppers that they will be going down, “Way down.” The following dentist scene doesn’t do much, but Happiness levels rise rapidly at the Jury Duty floor. Happiness (and it’s related counterpart, Engagement) peaks during the Vegan Dinner Party. What’s concerning here is that happiness is not maintained when the woman breaks out the Assurance Shopping App.

Similarly, Mercedes’ spot for the A-Class rides high when Ludacris joins the party about halfway through the ad, but stumbles when we get to peek inside the car. It ranked 34th.

The RAV-4 spot featuring Toni Harris ranked 43rd, with Happiness levels rising only once we see her on the football field making tackles. This scene could have been moved up in the ad. Happiness levels dip slightly as we see the RAV-4 rolling along the highway.

The Supra, a car I’m personally happy to see relaunched, spends most of the ad doing power slides inside of a mega-sized pinball machine. Its performance is middling, ranking 44th, with Happiness spiking modestly only when the car narrowly escapes being swatted out of play. In fact, at no time over the full 60 seconds does Happiness outpace Negativity.

Happiness levels for Kia’s spot were really low, with only minor spikes for scenes of the West Point High School choir singing and a side shot of the Telluride entering the creek (liked more by females than males). These peaks are not sustained. Indeed, Negative emotion outpaces Happiness by over 2:1, while Confusion is high throughout. This ad makes people pay close attention to the voice-over and think about how the story relates to Kia. It makes them work, but I see about 5.5M views already on YouTube, so perhaps its folksy, small-town-USA approach is resonating.

In all, none of these ads come close to Volkswagen’s “The Force” from 2011 – one of my personal favorites and perennial all-time Super Bowl greats. It uniquely combined humor and a developing plotline, all while showcasing the new Passat with no lost momentum along the way. And who could forget the little boy who summoned the power to blink the parking lights? That end-of-commercial Impact was (almost) off the charts.