Who Survived the Game of Thrones? 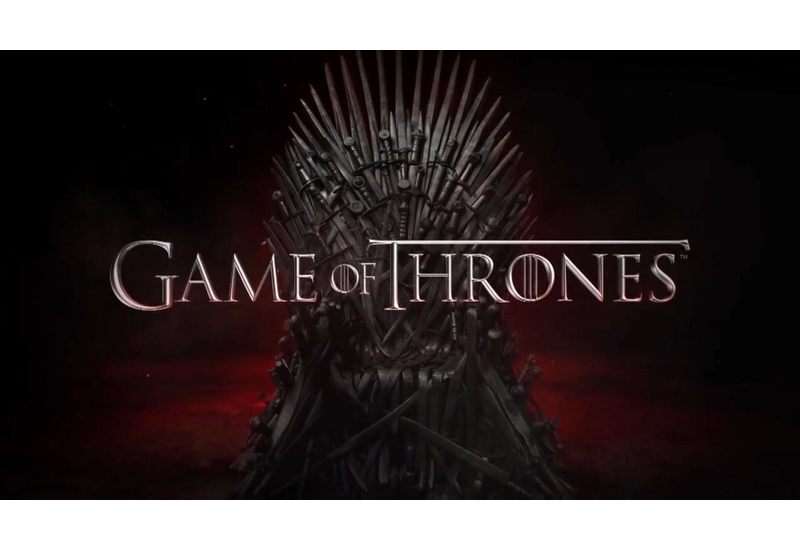 Grey Worm and Yara emerge as the unlikeliest survivors of Game of Thrones.

Before the hotly anticipated final season of HBO’s Game of Thrones began in April, we polled fans to see who they thought would make it through the Long Night and War for the Seven Kingdoms.

While reactions to the finale season have been mixed, the showrunners showed more willingness than in seasons past to deliver what fans wanted and keep some favorite characters alive to the end. We wondered how well our respondents had predicted who would survive the show and decided to update our previous blog on ‘Who Would Survive the Game of Thrones’.

Characters were plotted along the x-axis to reflect respondents’ predictions of their fate, while the y-axis reflected what respondents wanted to see happen. This resulted in three groupings: the “Bad Guys” both predicted and desired to die; the “Good Guys” both predicted and desired to live; and the “Ambiguous” group, for whom predictions were split.

Grey Worm stood out from all three groupings. Unlike the Ambiguous characters, his morals and loyalties were not in question prior to the final season; yet respondents only barely agreed that they wanted him to live and agreed he probably would die. Surprisingly, his life was spared.

Living and Dying with Response Latency

Response latency helps us understand respondent certainty about a decision. The faster a respondent is able to make his or her choice, the more certain we judge them to be about that choice.

In this diagram, characters were placed left to right according to the level of consensus – that is, agreement amongst respondents – regarding whether they lived or died, while the size of each circle represents the certainty of that assessment – that is, how automatic it was. The larger circles represent quicker – or more automatic – response times. Those to the right of the vertical dotted line – the “Dead Line” – were predicted to survive, while those to the left were predicted to die.

Respondents were in nearly universal agreement regarding the deaths of Cersei, Gregor, and Euron, as well as the survival of Sansa and Tyrion. Respondents were quickest to judge the fates – good and bad – of Cersei, Sansa, Euron, and Jon. At the end of the show, the predictions respondents were most sure about proved correct.

Before the season began, the most uncertain fates belonged to Yara, Theon, and Daenerys, all of whom flirted with the Dead Line. Yara stands out as the character for whom responses were both the most divided and the slowest, representing the highest degree of uncertainty. This makes her survival arguably the most unpredictable fate of the final season (aside from perhaps Grey Worm’s), while Daenerys and Theon’s deaths were somewhat more expected.

With Game of Thrones in the rearview mirror and the contest for the Iron Throne decided, we at MDRG have no choice to turn our attention back to helping brands uncover deep, meaningful insight. Valar dohaeris, after all.