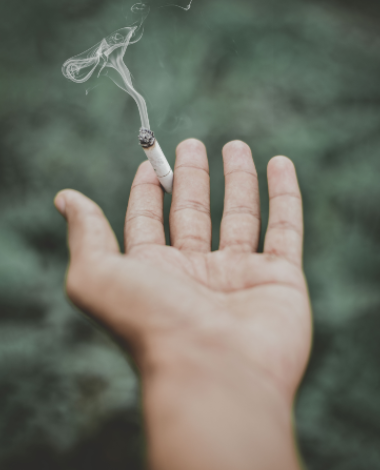 A statewide tobacco control program sought help in developing and evaluating an advertising campaign promoting the dangers of secondhand smoke (SHS). MDRG recommended a combined approach leveraging both qualitative and quantitative research to understand the motivating factors that could be dialed up and impact the advertising. The following describes the process and key understandings from the health program’s advertising testing.

•   Gauge awareness of the dangers of secondhand smoke

•   Understand the relevance of proposed messages

•   Pre-test advertising concepts and campaigns in the form of storyboards

•   Measure attitudes towards and perceptions of the program

First, MDRG conducted 8 focus group sessions with adults across Louisiana. Information from the focus groups informed the advertising campaign. One of the key findings derived from the focus groups was that non-smokers were not ready to “demand” their rights of smoke-free air, nor did they feel like a majority. Further, non-smokers did not realize the specific dangers and health impacts of SHS. The research indicated that the media campaign should focus on why consumers should care about SHS and empower non-smokers as the majority.

The research resulted in an effective advertising campaign for the client. MDRG demonstrated the specific strengths of the campaign:

•   Support for the program’s concept continued to be strong throughout the campaign. About 8 out of 10 respondents in each wave agreed that non-smokers have the right to speak up about the negative effects of second-hand smoke